COFO Colloquium: Writing a constitution in a democratic transition with Noomane Fehri 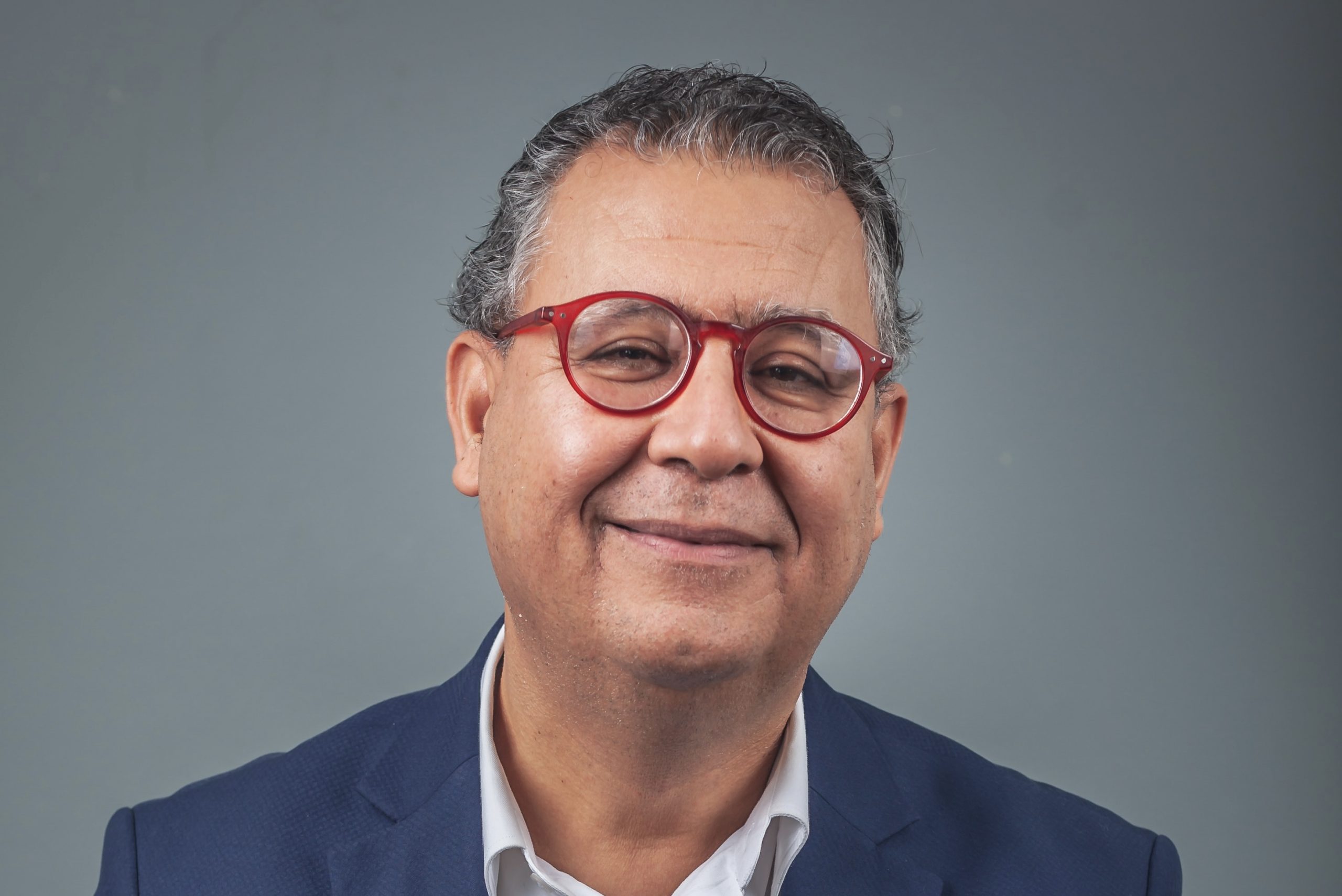 Writing a constitution in a democratic transition

In the Arab Spring Noomane was elected as a member of the Tunisian Constituent Assembly in 2011 to write a new constitution for the country. He was then re-elected to the subsequent Assembly of People’s Representatives in 2014 and served as Minister of Digital economy.

In this colloquium we will discuss with Noomani the process of drafting a constitution for an emerging democracy in the Arab world. What considerations had been made? How was the drafting and decision making process organised? What role played the distribution of power and the influence of interests in the drafting of the constitution? What was the governance design, the conceptual thoughts behind the constitution and what strengths and flaws did the final constitution entail? We also want to track the recent democratic development in Tunisia on the basis of that constitution and understand how the new governance code interacted with the actual political process.  We want to enquire what positive and negative lessons can be learned for the future design of constitutions for emerging democracies and about the processes in which these designs are drafted and implemented.

We are looking forward to an intense and informative session with Noomane!

The colloquium is a monthly two-hour session, where we undertake a deep dive into a subject of importance for the work of the Cocreation Foundation. The colloquium will start with our guest’s short impulse, followed by an interview session where we will explore in-depth methodological and theoretical design questions. We will finish with an open discussion. 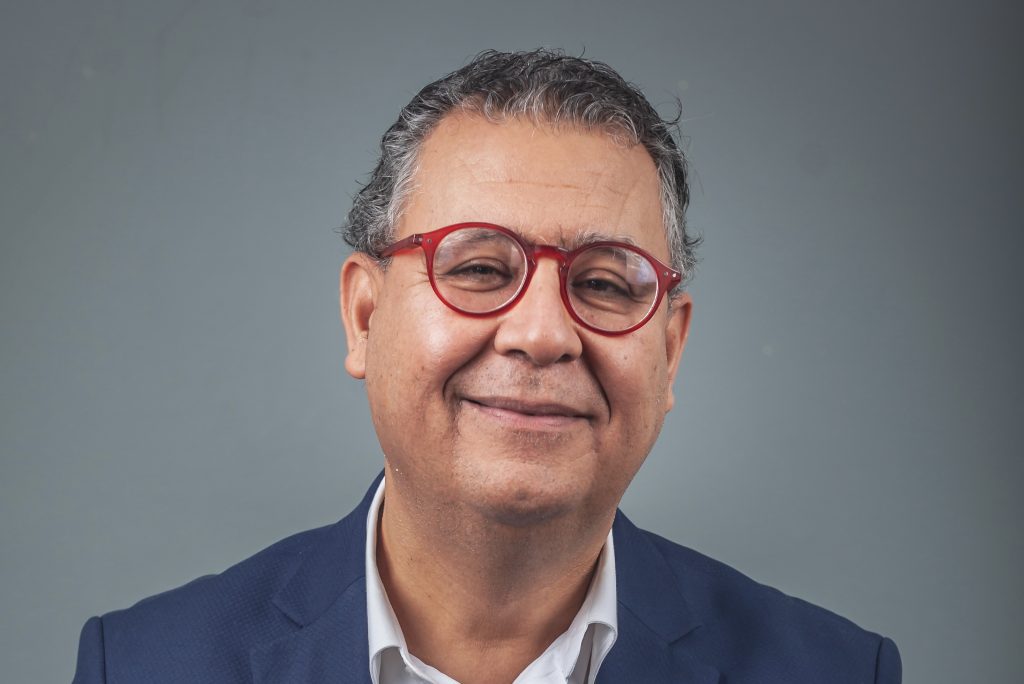 After  30 years experience in leading international firms in Energy & Digital Technology, in 10 countries across Africa , Europe and Asia, Noomane decided to go back to Tunisia to support the democratic Transition.

He was elected in 2011 as a member of the Tunisian Constituent Assembly to write a new constitution for the country. He was then re-elected to the subsequent Assembly of People’s Representatives in 2014 and served as Minister of Digital economy.

He became Minister of Digital Economy in Tunisia in 2015 & 2016. Known to be a reformer and a leader in the digital economy space. His mandate has initiated the emergence of a Tunisian Startups Ecosystem which Noomane decided to support through the “Technology Payment card” & the “Startup Act” Law.  A law that inspired more than 10 African countries to stimulate their entrepreneurship ecosytem. Noomane is often referred to as the father of the Startup Act movement.

Since 2017, he is the Managing Partner of ODF (OurDigitalFuture) a company focused on building public policy, innovation ecosystem development and digital transformation. ODF founded and run the first privately run Incubator in Tunisia B@Labs, and was essential in developing the incubation and acceleration hubs in North Africa.

Noomane is a business angel and active member of Africa Startup Ecosystems.

Noomane has a master’s degree in Geophysics from ENS-ULM and an engineering degree from French Petroleum Institute.

He is married with 3 children.

Welcome to the Cocreation Foundations Colloquium
Login
Accessing this course requires a login. Please enter your credentials below!
Lost Your Password?
Register
Don't have an account? Register one!
Register an Account